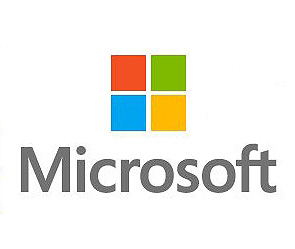 The company divisions also produce the videogame console Xbox, and PC accessories (keyboards, mouses, etc.). In 2012 the company launched their owntablet — Surface and its Surface RT edition. Microsoft sells its products more than in 80 countries, software was translated into more than 45 languages.

Sort Alphabetically: A to Z
12 Per Page